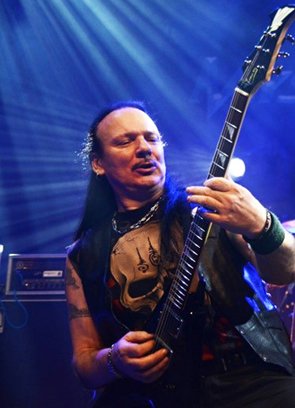 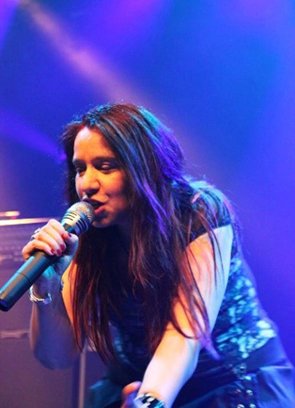 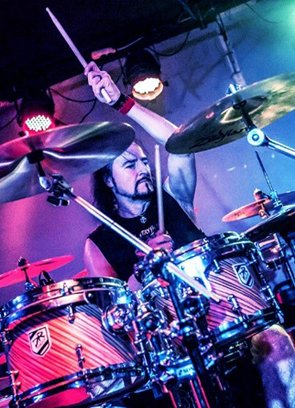 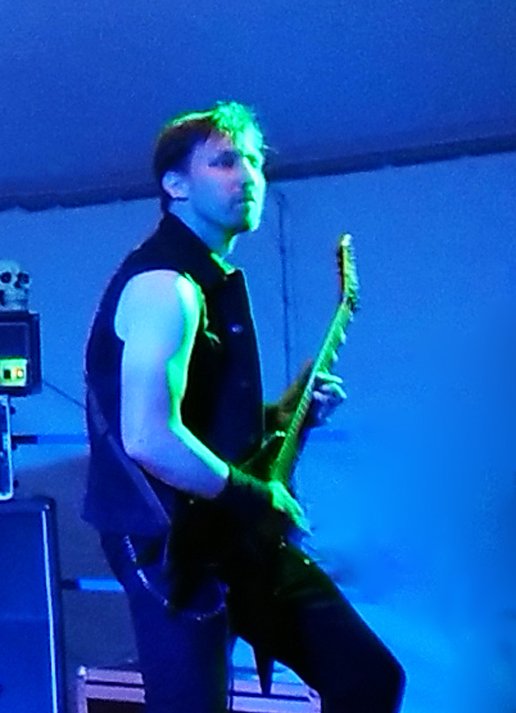 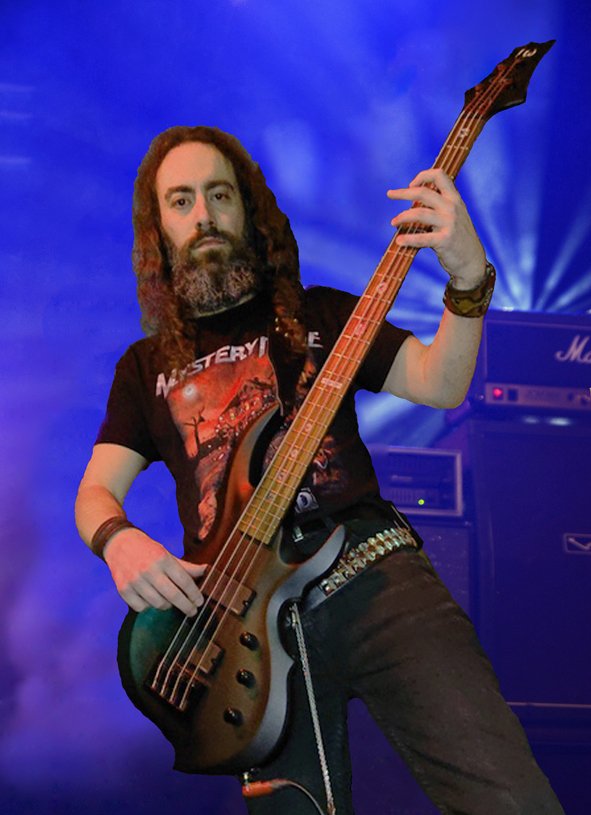 The foundation of MSTERY BLUE dates back to 1982 by guitarist Frenzy Philippon, shortly after which the band quickly became a household name in the world of Heavy Metal as a result of the release of two successful albums –the eponymous debut LP “Mystery Blue”(Axe Killer Records) followed by “Circle Of Shame” (Dream Records/CBS)- and their relentless touring with big guns such as Motörhead, Def Leppard, Saxon, Vengeance, and their fellow countrymen H-Bomb and Satan Jokers amongst many others, which came to a close as they went on hiatus at the end of the 80s.

In 1996, guitarist and founder Frenzy reformed Mystery Blue with the exceptional vocalist Nathalie Geyer, shortly followed by releasing their third album “Spirit Of Your Song”. In 1998 they recruited Vince Koehler on drums who will soon become more than just a fantastic powerful drummer for the band, the hard core of Mystery Blue was born! Besides Frenzy, Nathalie and Vince, Mystery Blue is today composed of Erik Lothaire on second guitar and Julien “Ted” Weibel on bass.

Since their reformation, Mystery Blue have powered through Europe opening for bands such as Girlschool, Virgin Steele, Powerwolf, Rebellion, Paragon, Rockbitch, Wolf, Primordial, Freedom Call, ADX, Heathen, Nightmare and Destruction, as well as having played at big festivals such as the Headbangers Open Air, Swordbrothers, Metal Forces Festival in Germany, the Tilburg Headbangers Fest in Holland, the Dark & Green Metal Fest in Spain, the Underwall in Croatia and of course the Hellfest and the Paris Metal France festival.

In parallel, the musicians of Mystery Blue keep on honing their song-writing talents and produce five new albums: in 2004 “Metal Slaves” is released via Steelheart Records, in 2006 the band signed with Mausoleum Records for the album “Claws Of Steel” produced by Achim Köhler. In 2009, with the same producer, “Hell & Fury” was released via Bernett Records. In 2012 the musicians return to the studio to record their 7th album “Conquer The World” produced by Uwe Lulis .

After many years of touring, and some incredible festival & show appearances under their belt, in 2016 Mystery Blue release their first live album “Live… Made in Europe” and tour UK and Europe with the Canadian legends ANVIL taking on board a whole lot of new fans thanks to the successful shows!

Inspired by their numerous live appearances, the band records its 8th studio album “8RED” which is released  by the legendary Metal label MASSACRE Records…
…Today True Metal doesn’t get any better than MYSTERY BLUE. Get ready to bleed!